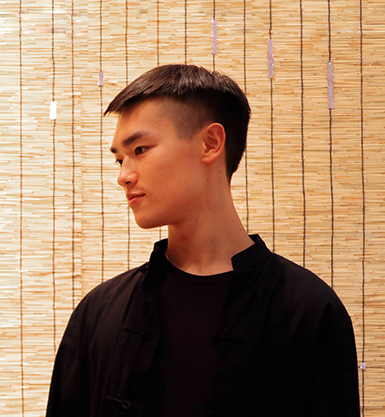 “To reincorporate craftsmanship into daily life is a long journey, and it goes against the fabric of time.”

Lam Duen Shan Ming – the name inspired by a poetry written by Su Shi, a Chinese poet and writer from Song dynasty: “At the very end of the groves, you will see the brightness of the mountain”,  which means that no matter how miserable the present may seem, something better will eventually lie ahead. Having always been passionate about Canton Porcelain since the third year of secondary school, Lam Duen Shan Ming began learning the art of painting on porcelain. In 2011, he became an apprentice of porcelain master Tam Chi-hung at Yuet Tung China Work by learning the craft from scratch, and continued his apprenticeship over the years. He started exploring the possibilities of Canton Porcelain  while studying at the Hong Kong Polytechnic University (Environment and Interior Design). Besides learning the craft, he injected new dimensions and elements into Canton Porcelain, such as creating various iconic cultural symbols of Hong Kong.

Lam Duen Shan Ming has taken part in a number of joint exhibitions, including the “70th Anniversary of Tao Fung Shan Porcelain Art Exhibition” in 2017, “HKTDC’s DesignInspire 2018” and “Golden Splendours: 20th-Century Painted Porcelains of Hong Kong” in 2019. He has also had two solo exhibitions at PMQ, “Something East Something West” and “Future Past Tense” in 2015 and 2016 respectively. Lam Duen Shan Ming is currently an artist-in-residence in Tao Fong Shan Christian Centre and had his solo exhibition entitled “In The Midst Of The Wind” in 2019. 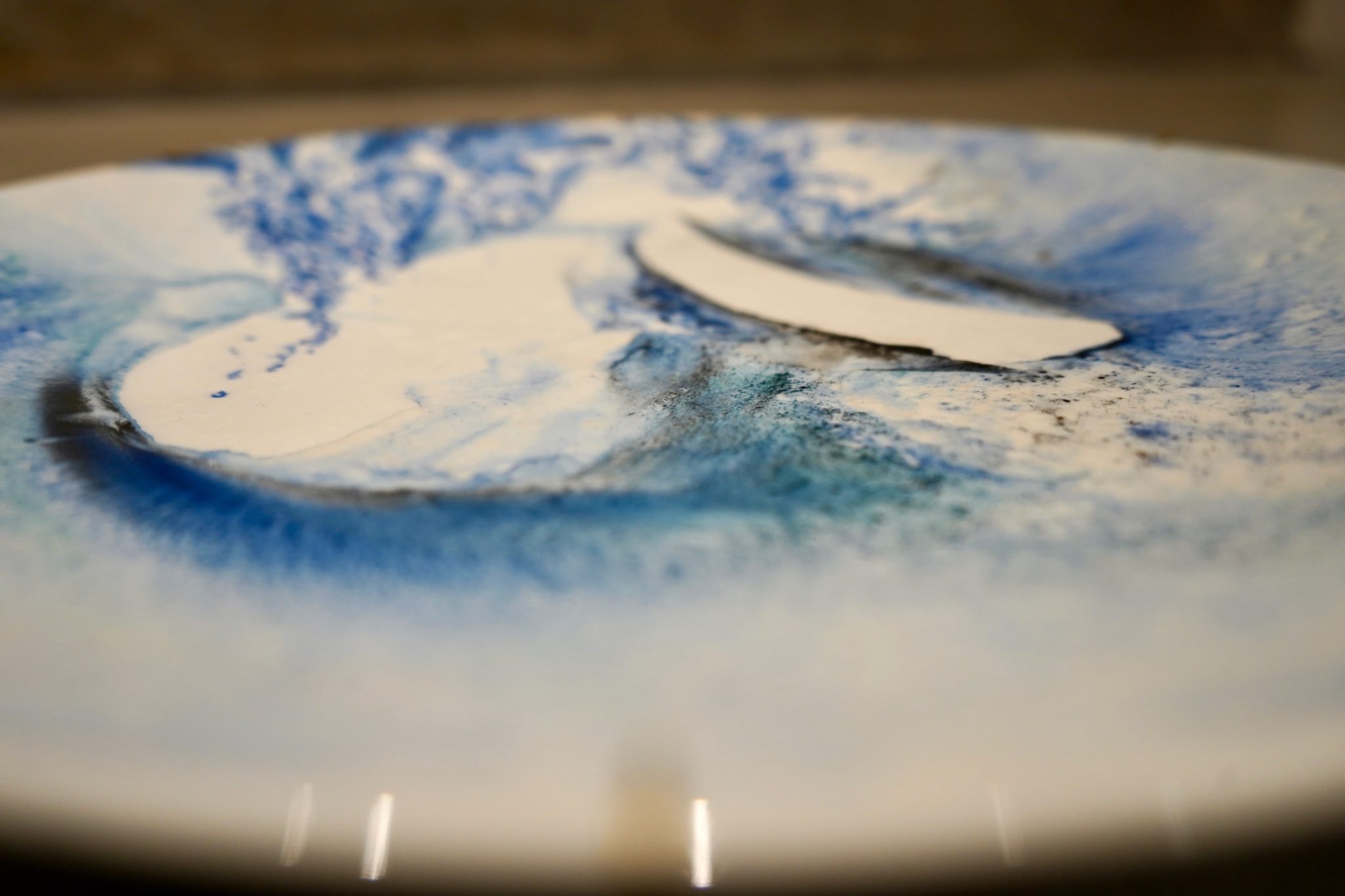 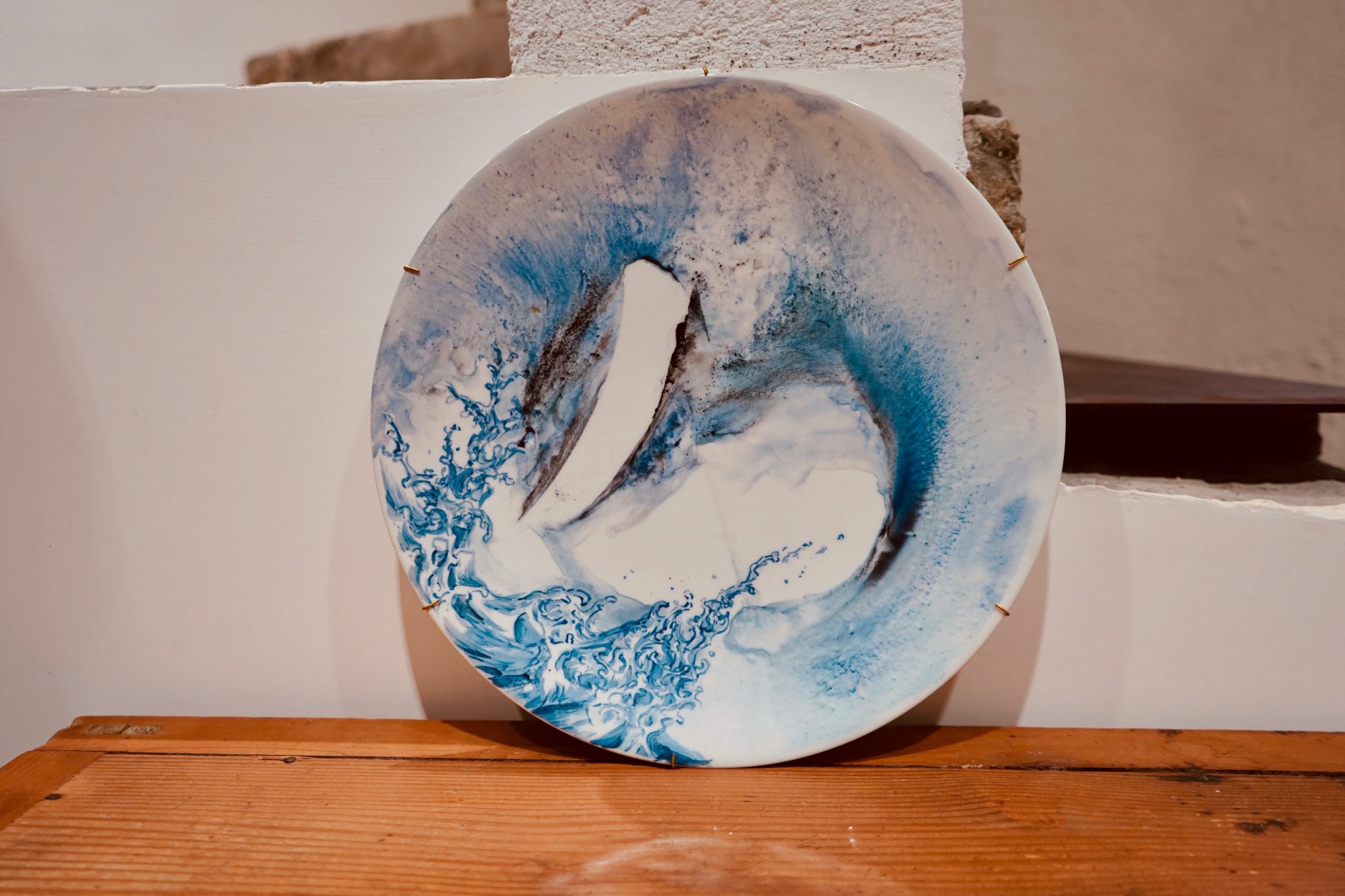 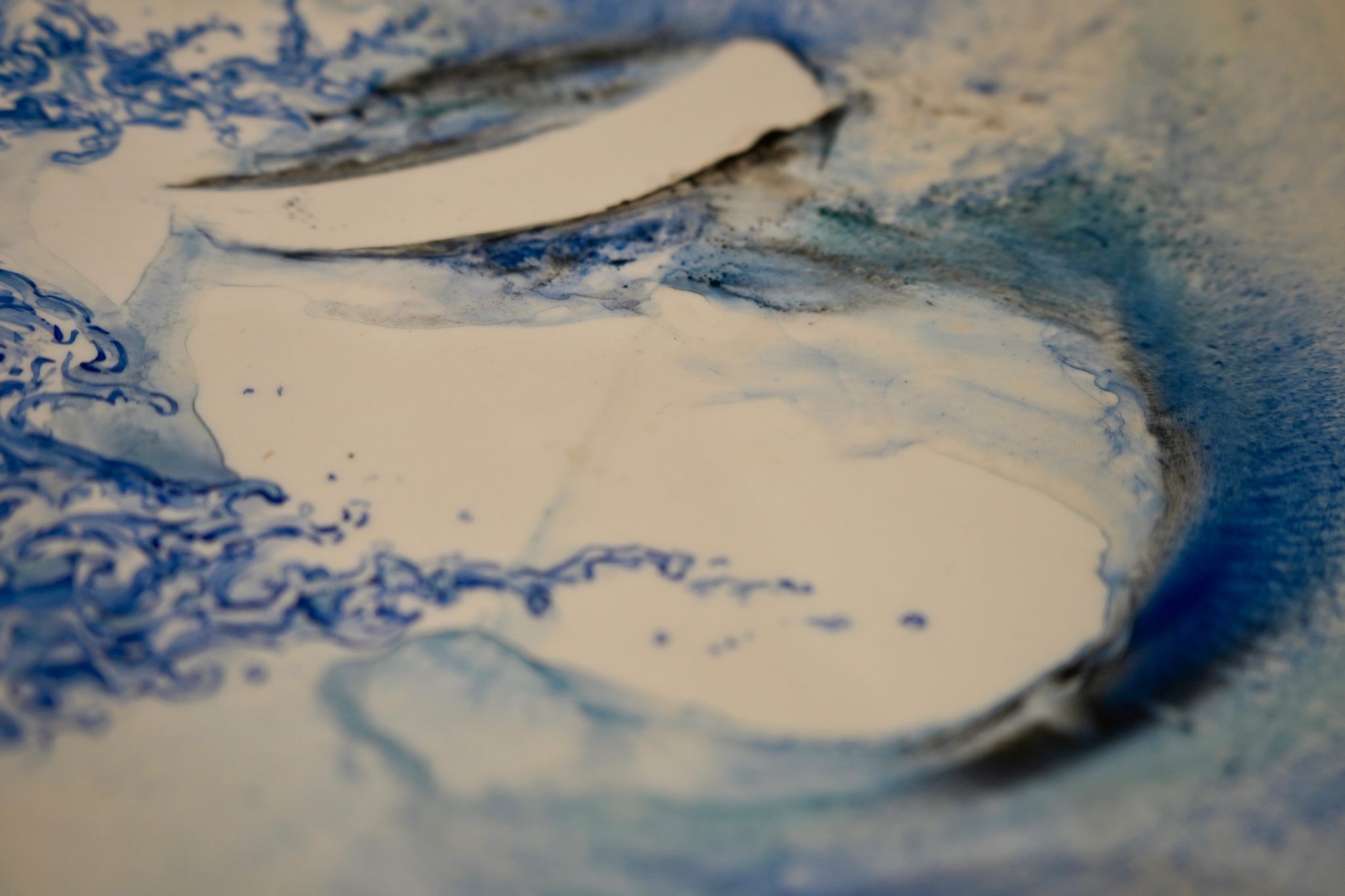