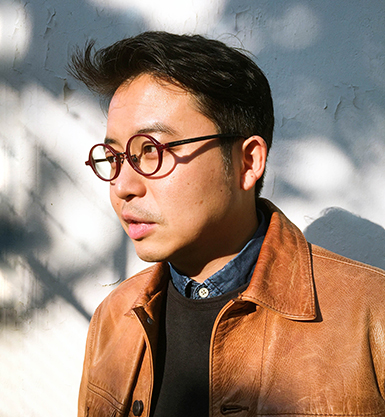 “Craftsmanship is the expression of collective cultural identity.”

Born and raised in Hong Kong with close family ties to Japan, Dylan Kwok has deep roots of both Hong Kong and Japanese culture. He moved to Canada with his family when he was in secondary school. During that time, he was particularly intrigued by Nordic socialism and its minimalistic design, which subsequently inspired him to study and work in Finland. Influenced by the different cultures he has lived in, Dylan has integrated public space design concepts into different kinds of projects to serve a far wider audience. Dylan enjoys communicating with users to understand their perspectives on urban problems, and create designs which satisfy the needs of the general public. The satisfaction that drives his continuous design comes from the fact that the public enjoy the work he created.

Dylan had worked for Burdifilek, a Toronto-based interior design studio, to visualize interior designs and concepts for Benefit Cosmetics, W Hotel Atlanta and Holt Renfrew Toronto. Besides, he has joined several architectural firms in participating in design studies for Nokia and the Helsinki City Planning Office. After returning to Hong Kong in 2011, Dylan has managed various community projects and exhibitions for the Chinese University of Hong Kong (School of Architecture), the Hong Kong Polytechnic University (Design Institute for Social Innovation) and the Hong Kong Design Centre. 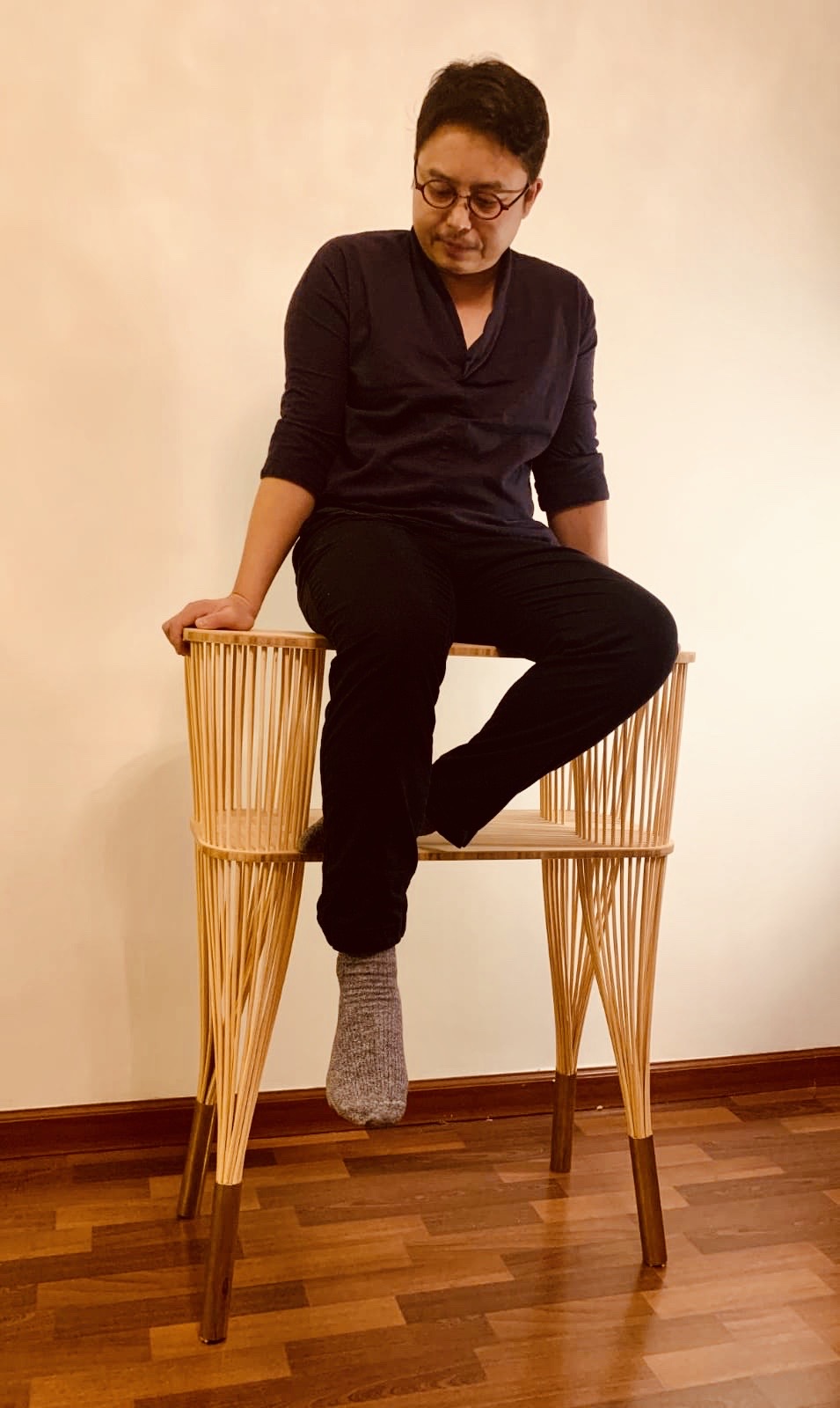