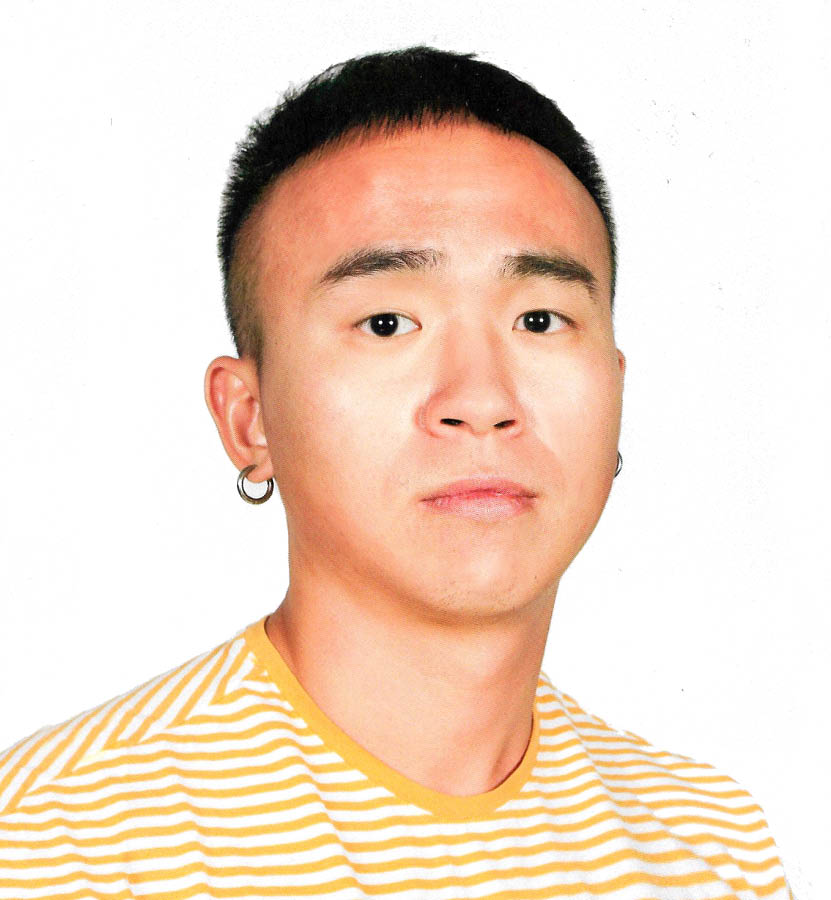 “The process of connecting oneself with materials and tools is an intimate dialogue.”

Gamzar grew up in a Teochew-Hakka family in Hong Kong. He has been interested in languages and art since childhood.

He went to St. Petersburg, Russia as a volunteer in his freshman year of university. He was deeply influenced by the local architectural design and determined to study in Europe. After a two-year weekend French course in Shanghai, he was selected as the only candidate to go to the National School of Design in Paris (ENSCI Les Ateliers, ESAA Duperré) for an exchange program. During his internship in France, he connected with the National Taiwan Craft Research and Development Institute. He discovered the beauty and value of Asian crafts and gradually developed his interest and enthusiasm in crafts.

Later, he went to Nantou in Taiwan and Anji in Zhejiang, China, to start his apprenticeship. Combining the computer-aided design with bamboo craftsmanship, his bamboo work won the gold award in the Fujian International Bamboo Product Design Competition in 2017 and was featured in the China edition of Architectural Digest. He returned to Hong Kong in the same year to work as a designer. After working with crafts for a year and a half, he was awarded the French National Scholarship and enrolled in the École Nationale Supérieure des Arts Appliqués et des Métiers d’Art in Paris for postgraduate study.