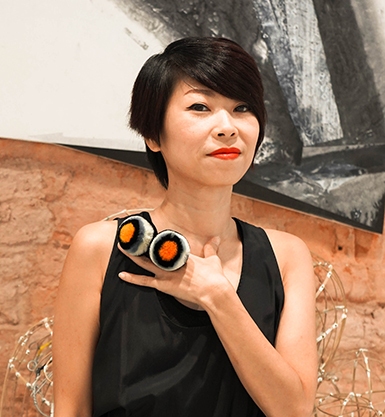 “Craftsmanship is a mirror that reflects the local culture, customs and wisdom inherited from our ancestors.”

Jinno Neko graduated from Fashion Design at the Hong Kong Institute of Vocational Education. During this period, she became interested in Japanese art and culture. In 2007, she began to use papier-mâché as a medium, and Japanese folk toy dog “Inu Hariko” as her inspiration to create Jinno dog, also known as “Jinno Inu” in different forms, while integrating bamboo crafting techniques into her creation. Apart from that, she has her own collection of illustrations.

Jinno Neko had held several individual and joint exhibitions while collaborating with different art and commercial organizations. In 2011, she took part in Dispatchwork Worldwide organized by Berlin artist Jan Vornman to restore Hong Kong’s historical buildings with Lego bricks. In the following year, Jinno Neko combined traditional bamboo crafting techniques with her fashion design, and participated in a joint exhibition of organised by Groovisions, a design studio based in Japan, and LCX, a fashion store in Hong Kong. In 2014, Jinno Neko collaborated with Sony Music and used stray cats as the theme of her painting to bring out the connection between human and the environment. 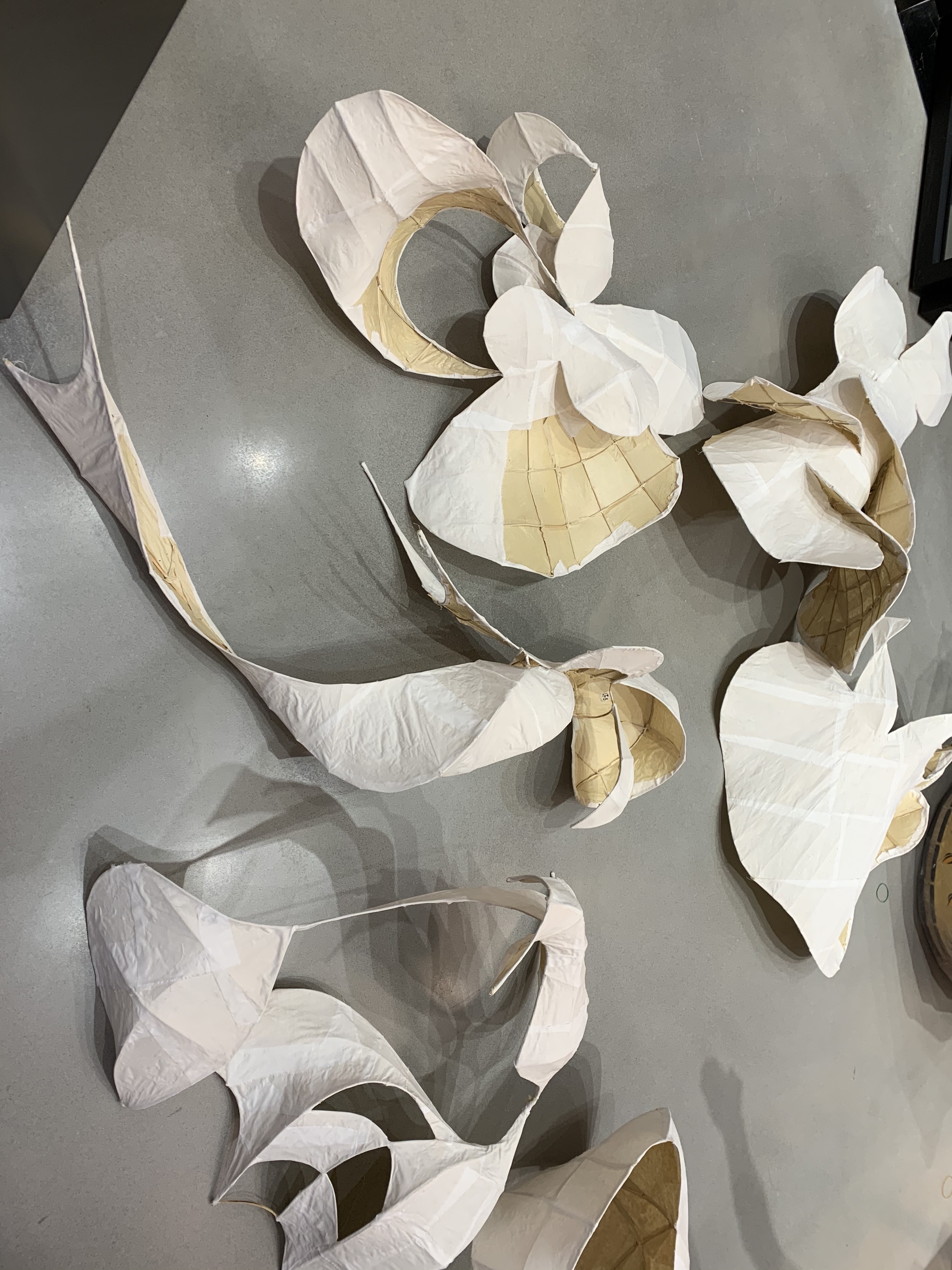 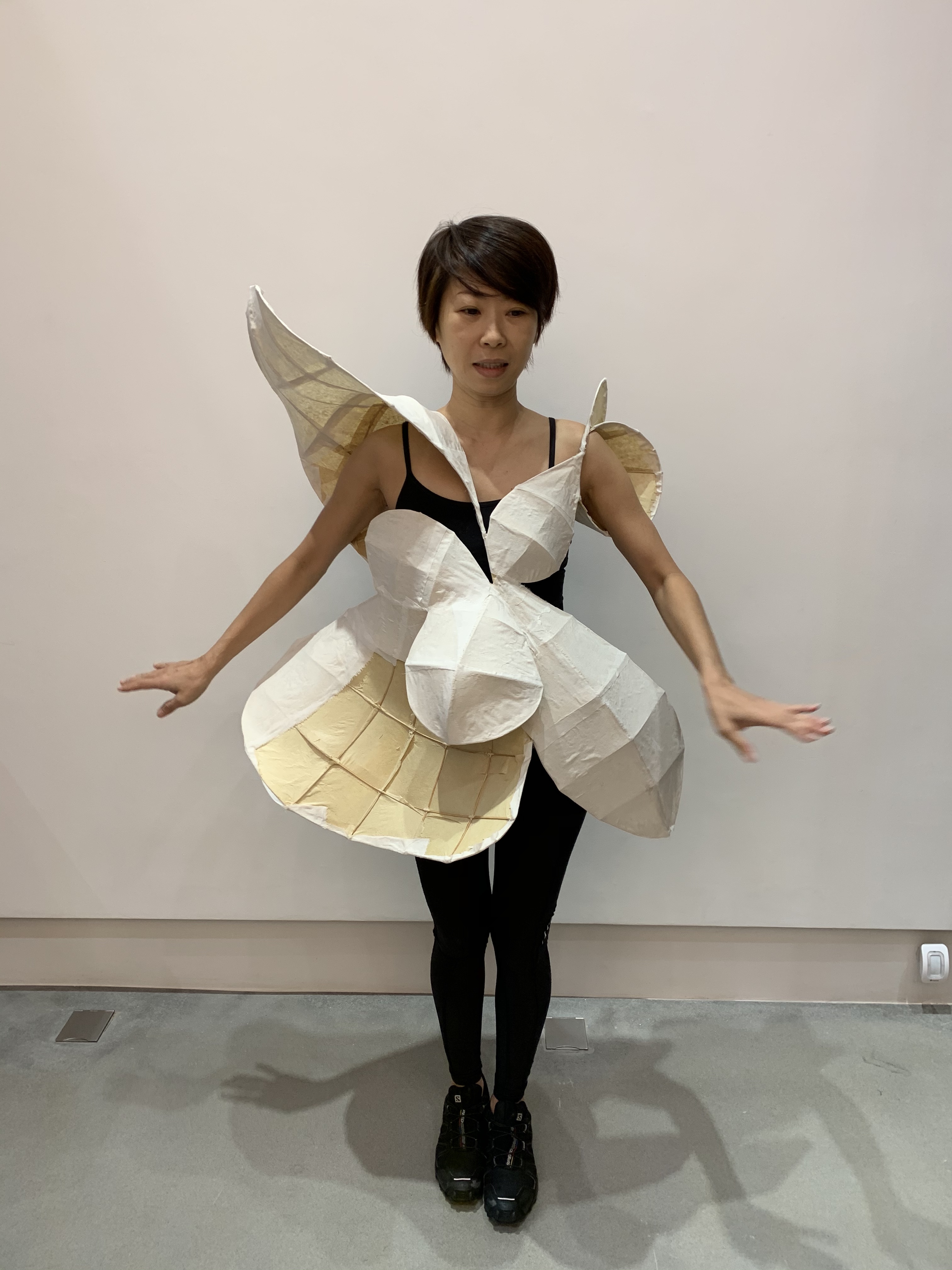 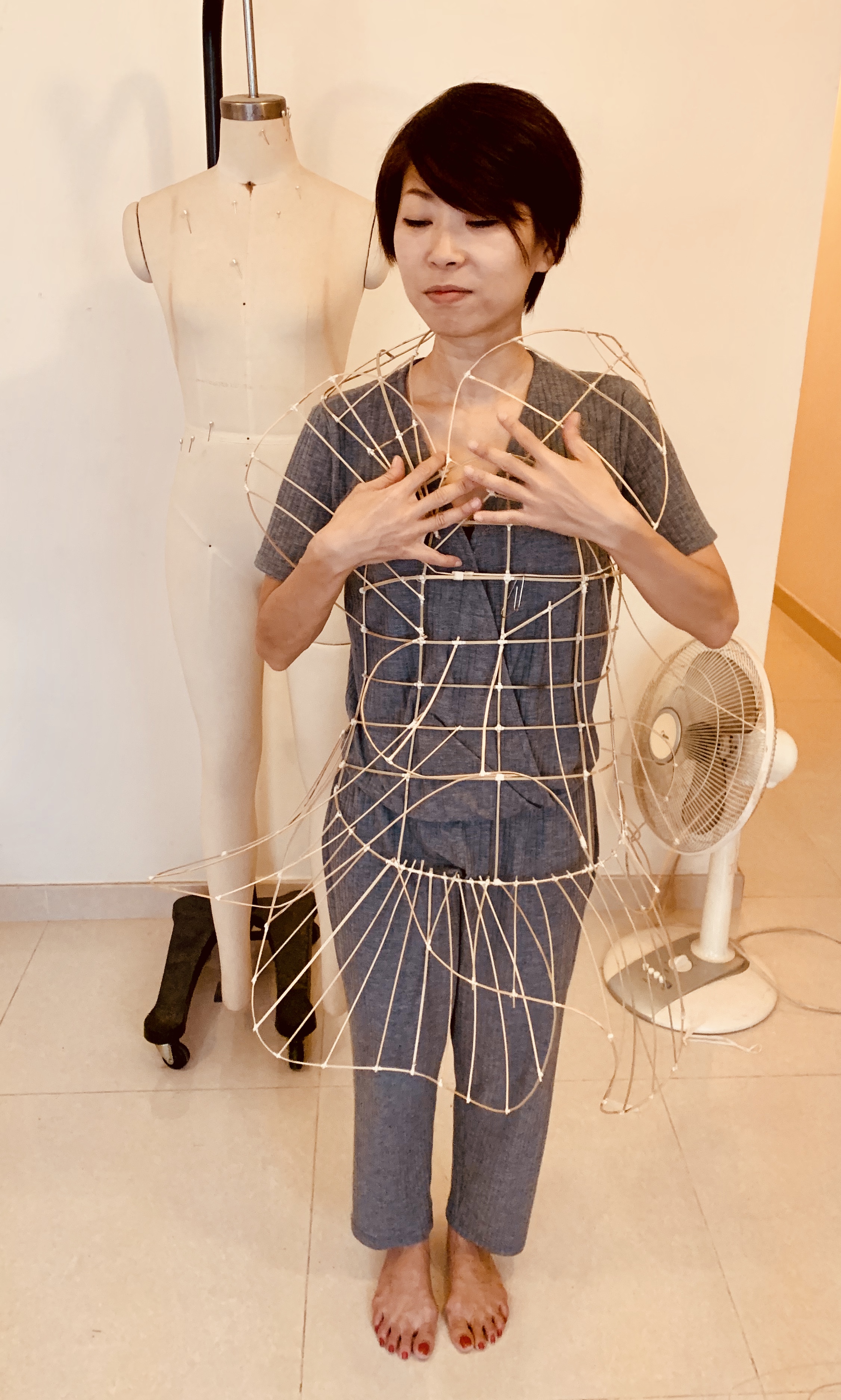