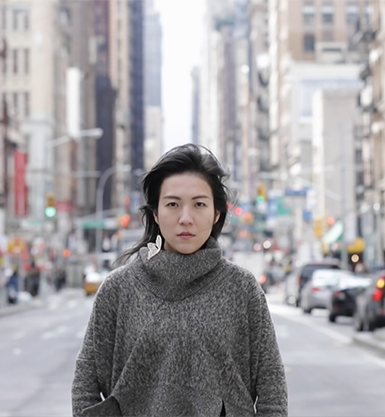 “There is no hierarchy in crafts. It could be sculptures done by old masters, or some small traditional handicrafts.”

Loom Loop co-founder and designer Polly Ho graduated from The Hong Kong Polytechnic University School of Design before continuing her artistic education at the University of Central England in Birmingham. Her experiences at Misa Harada millinery in London and the professional consultancy work she did for several respected Chinese brands formed the foundation of her appreciation for the craftsmanship approach that is intrinsic to the Loom Loop brand.

Loom Loop weaves Chinese craftsmanship, culture, tradition, and imagination into fashion design, and each work narrates its own unique story. The label is known for its designs that feature emblems and elements with a Chinese cultural twist, and its use of environmentally friendly materials such as Canton silk, also known as “soft gold”, and organic cotton, combined with artisanal techniques and eco-friendly processes. Loom Loop has received critical acclaim in London, Tokyo, New York and Beijing Fashion Weeks. Her design won German Design Award 2018, organised by the German Design Council. The jury commented that Polly’s design was not only a stylish eye-catcher, but also a lovely tribute to ancient traditional Chinese handicraft techniques. 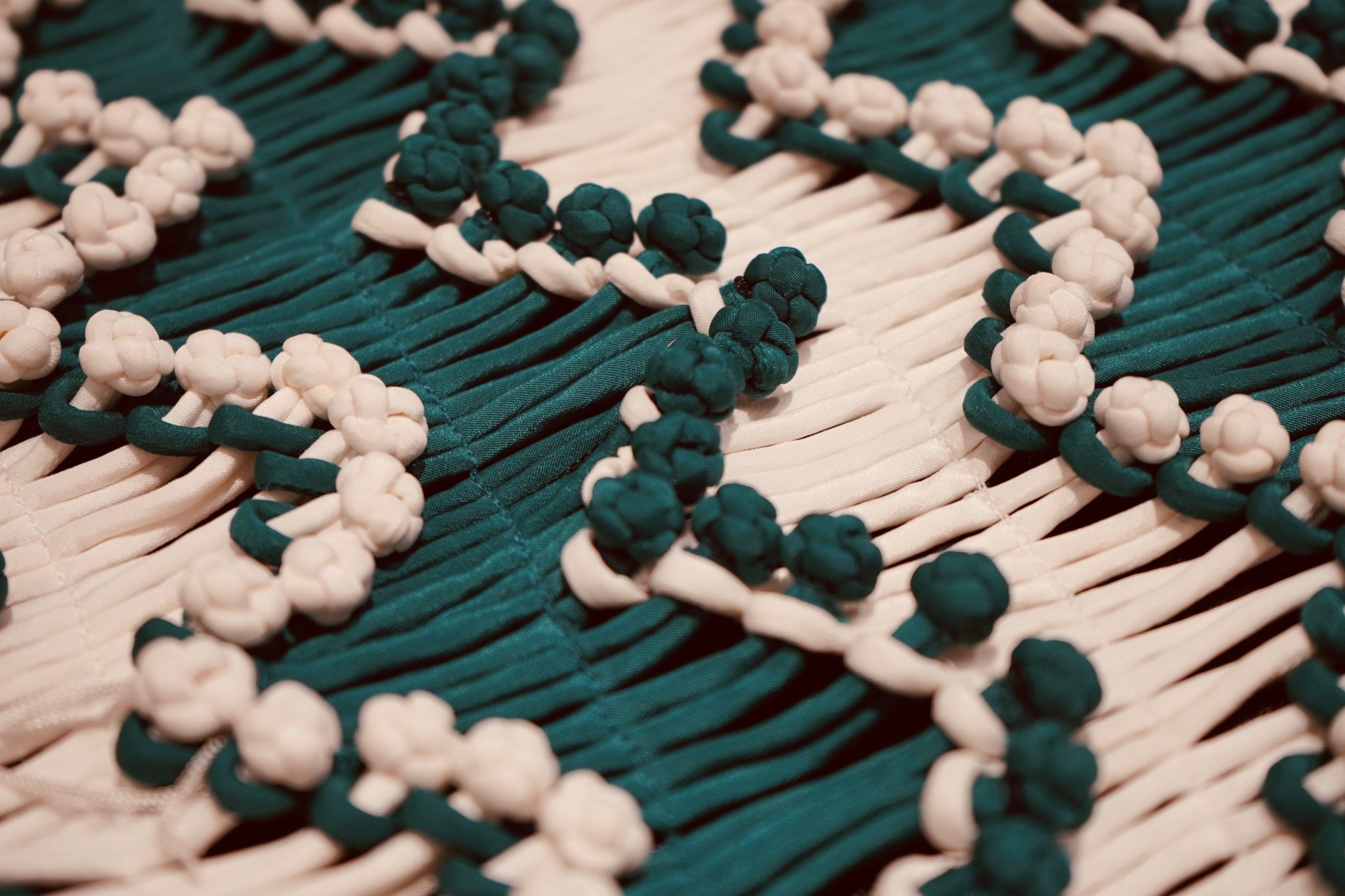