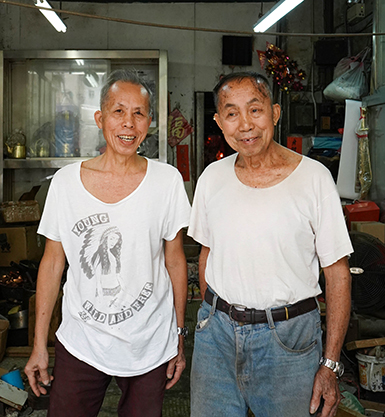 Luk Ping was born in the 1940s and established Ping Kee Copperware, which has now been running for eighty years. Today, the business is managed by his two sons Luk Shu-choi and Luk Keung-choi. In reminiscence, it was purely out of the idea of acquiring a skill-set and inheriting the business that the Luk brothers learned copper forging from his father, without giving much consideration on the future. The elder brother, Luk Shu-choi focuses mainly on design, while the younger brother Luk Keung-choi manages the forging of copperware. 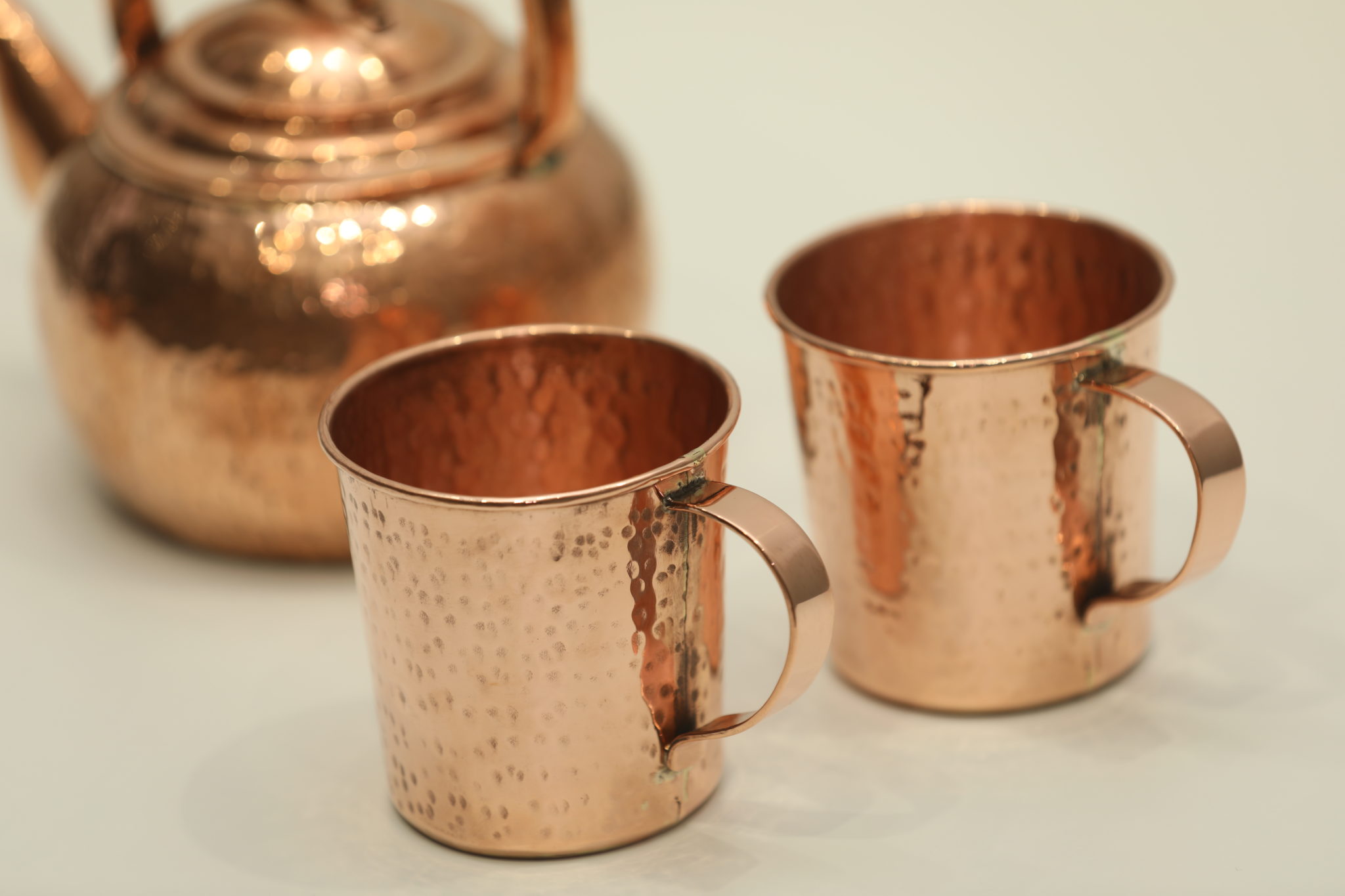 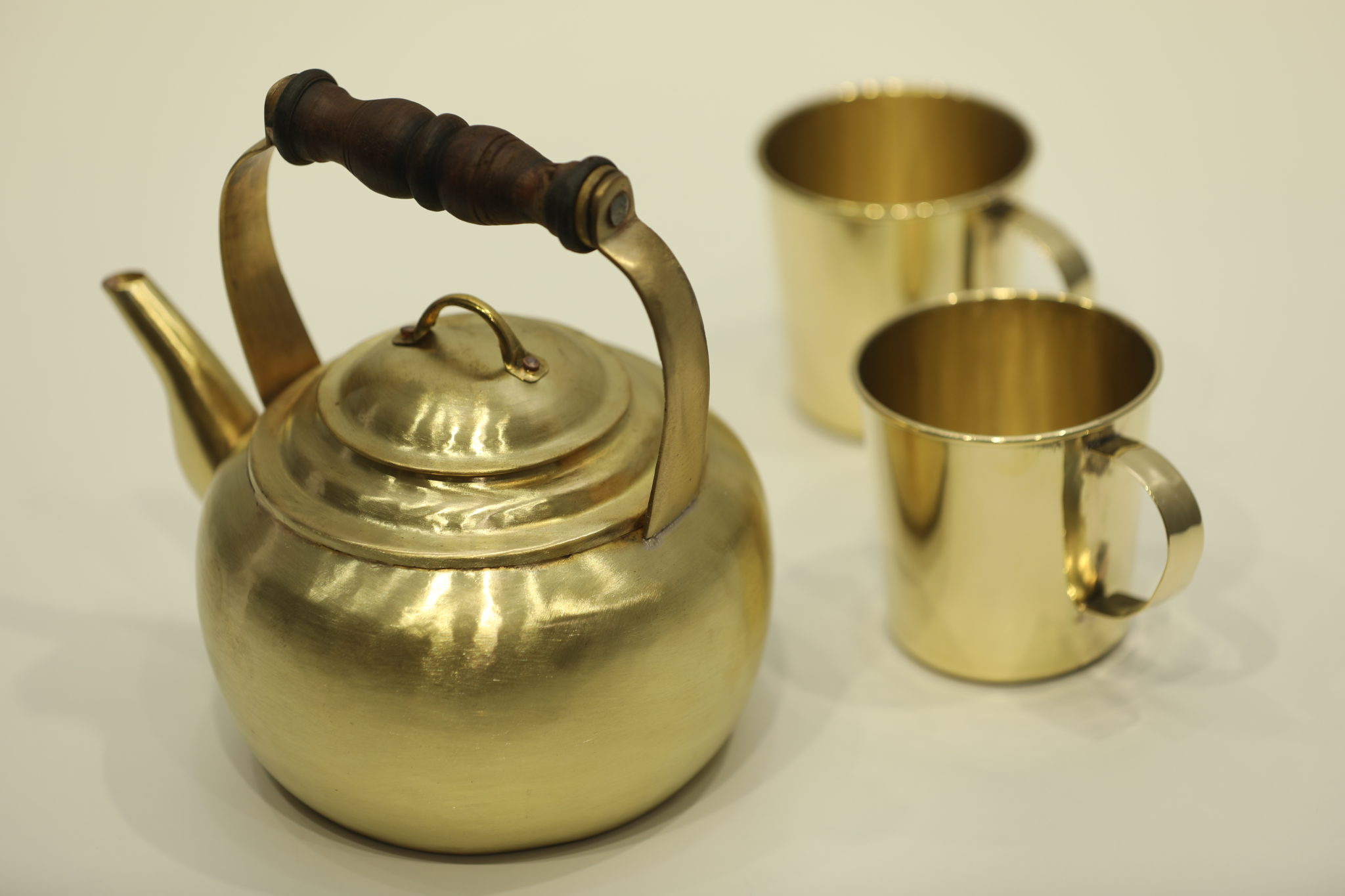 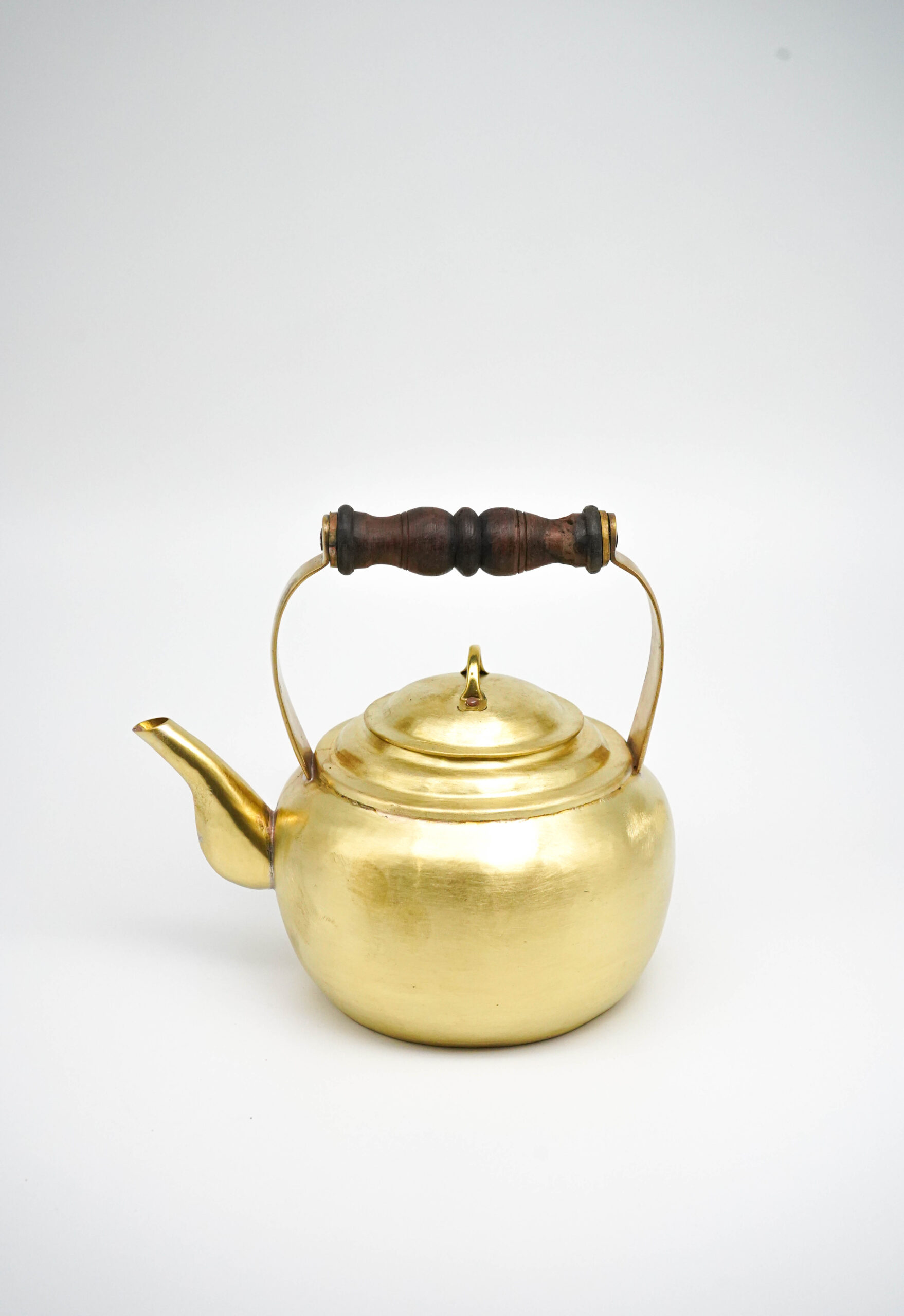 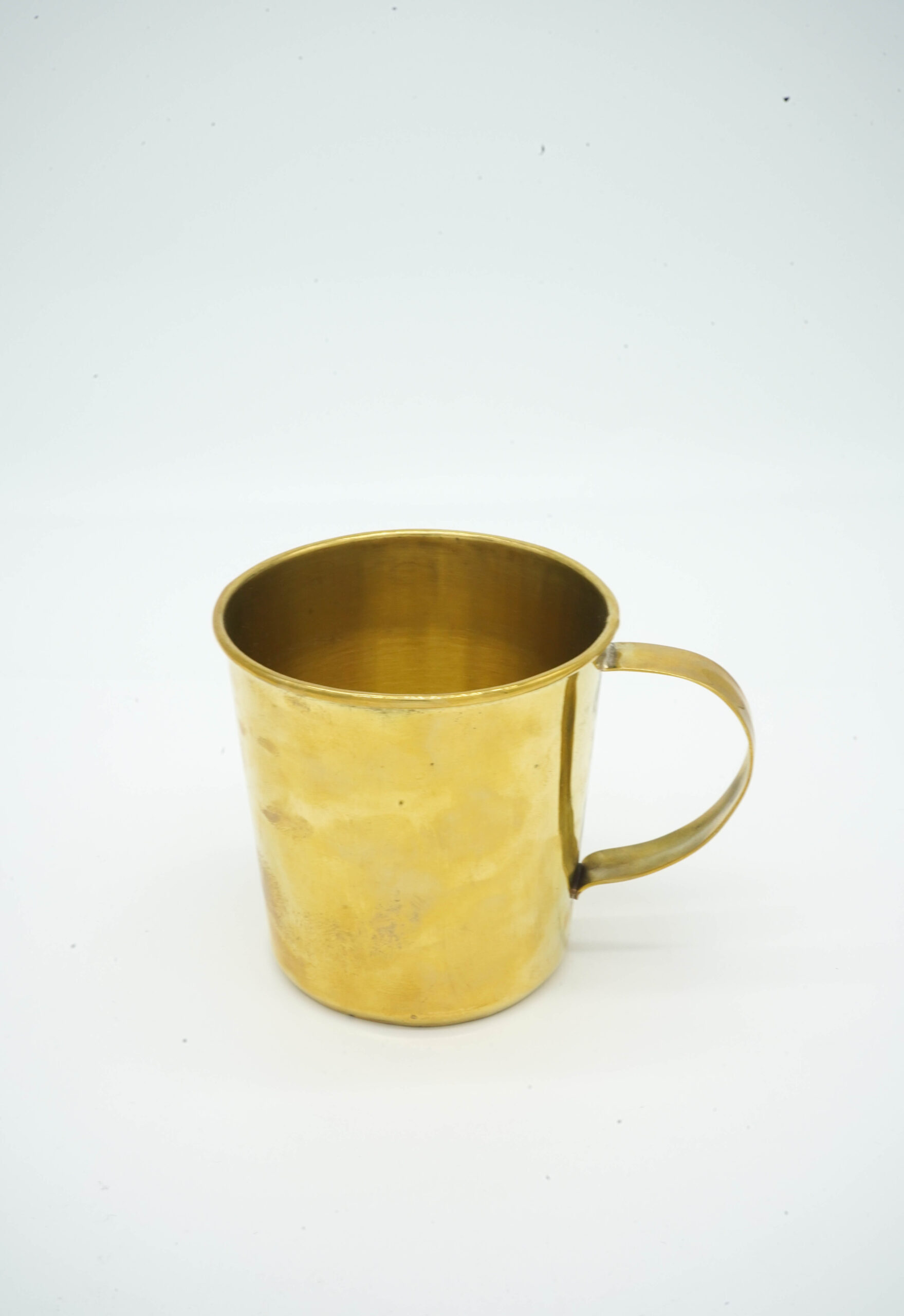